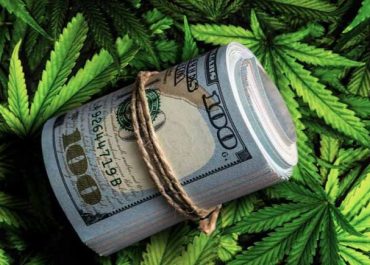 The prediction came as the state announced another $75 million in recreational sales took place in November, similar to the record haul in October. November sales of recreational weed surpassed $75 million for a second straight month, and one researcher believes total sales of legal marijuana — including medical cannabis — could surpass $1 billion by the time 2020 is over. 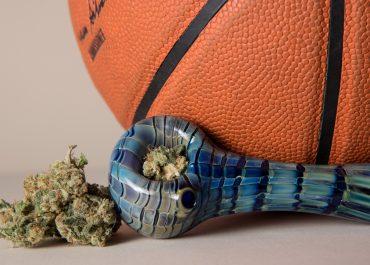 The NBA is extending its policy of not randomly drug testing players for marijuana for the 2020-2021 season amid the coronavirus pandemic. And insiders suspect that the relaxed cannabis rules will continue indefinitely. Marijuana testing was first suspended earlier this year as players finished out their season in the so-called “bubble” arena in Orlando. But as first reported by freelance journalist Ben Dowsett on Thursday, the league and the players’ union have agreed to maintain that policy, at least for the next season. 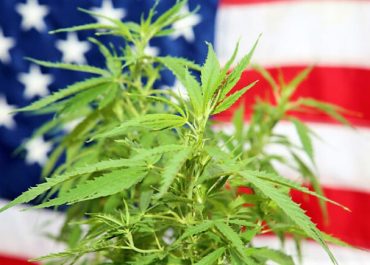 Cannabis Got A Big Win In Congress, But Legal Weed Isn’t Around The Corner

Cannabis just had a victory in Congress. But the industry and its supporters may not want to get too excited just yet. The US House of Representatives on Friday passed a bill to end the federal prohibition on cannabis. But the historic vote on the landmark legislation – which if put into law would be momentous for the emerging multibillion-dollar cannabis industry and broader social justice movements – ultimately is largely symbolic. 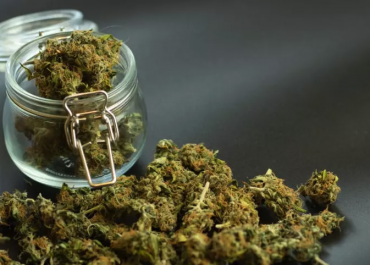 Licensed cannabis retailers in Maine sold more than $1.4 million worth of marijuana products during the first month of legal recreational pot sales, according to data released by state regulators on Monday. Legal sales of adult-use cannabis began on October 9, nearly four years after voters approved recreational marijuana sales for adults in 2016. 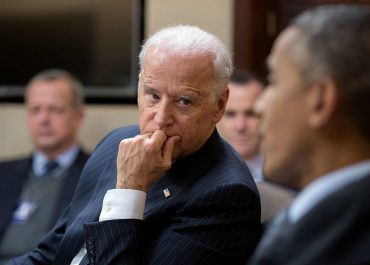 The Blunt Truth About Marijuana Under Biden

This has been a big month for marijuana stocks. It began on election night, with the U.S. producing a green sweep. Five states had cannabis initiatives or amendments on their ballots for a vote, and every single weed measure passed. Since California paved the way in 1996 as the first state to legalize medical marijuana, we’ve now witnessed 35 additional states follow suit. Of these 36 legalized medical weed states, 15 also allow recreational consumption and/or sale. 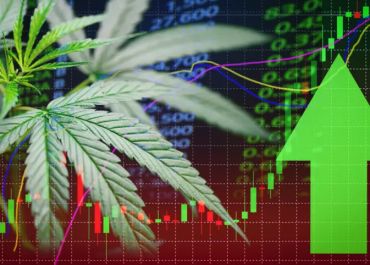 Cannabis Stocks Seem To Benefit From Biden Win and Legalization

It’s no secret to those following the news lately that the future of cannabis is looking bright following the recent U.S. elections. Not only did Democratic candidate Joe Biden win the presidential election, many states embraced legal and recreational cannabis, marking a change overall for legislation across the country.